Skip to content
Home
|
Autumn Coats
|
Audio Format
Update Required.To play the media you will need to either update your browser to a recent version or update your Flash plugin 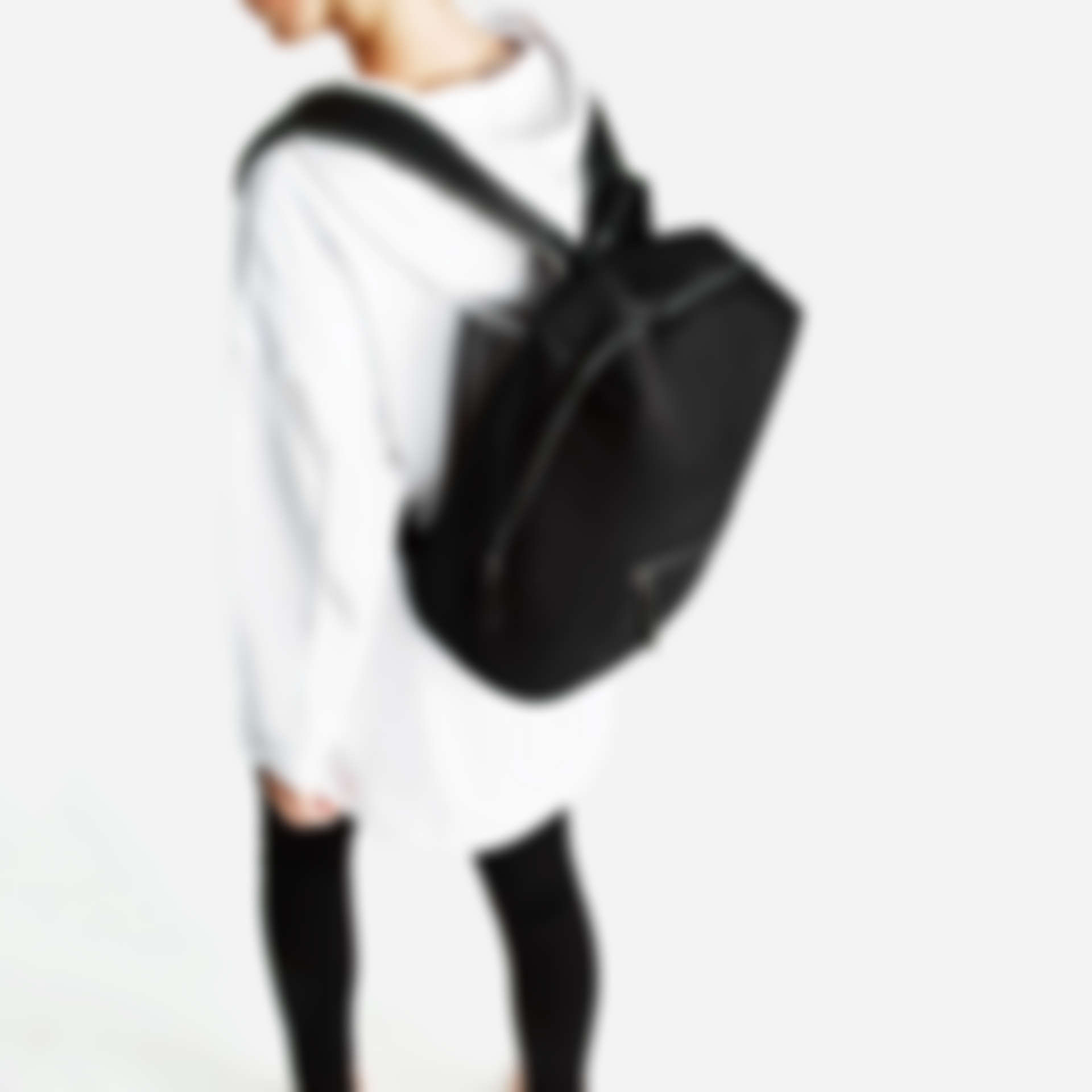