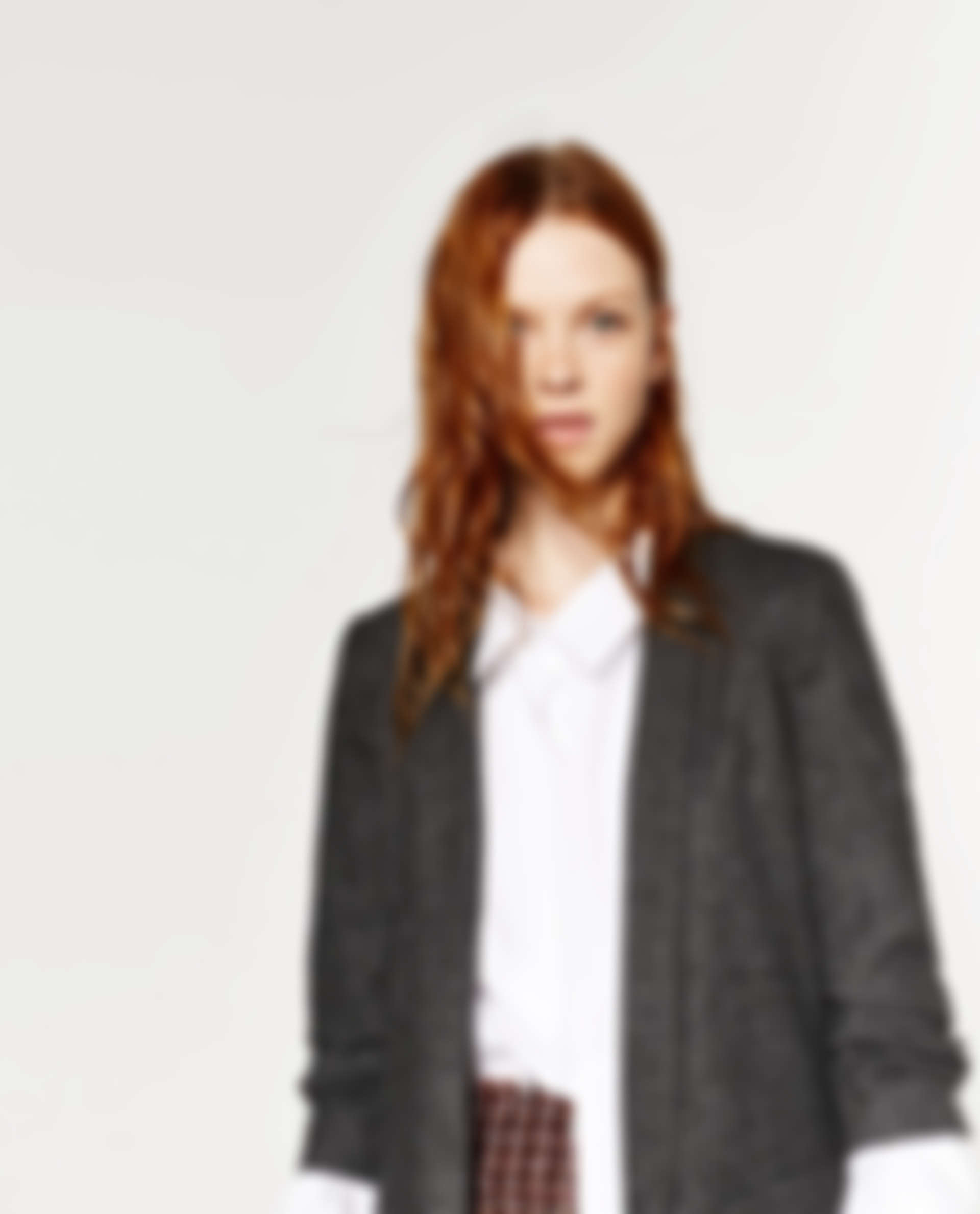 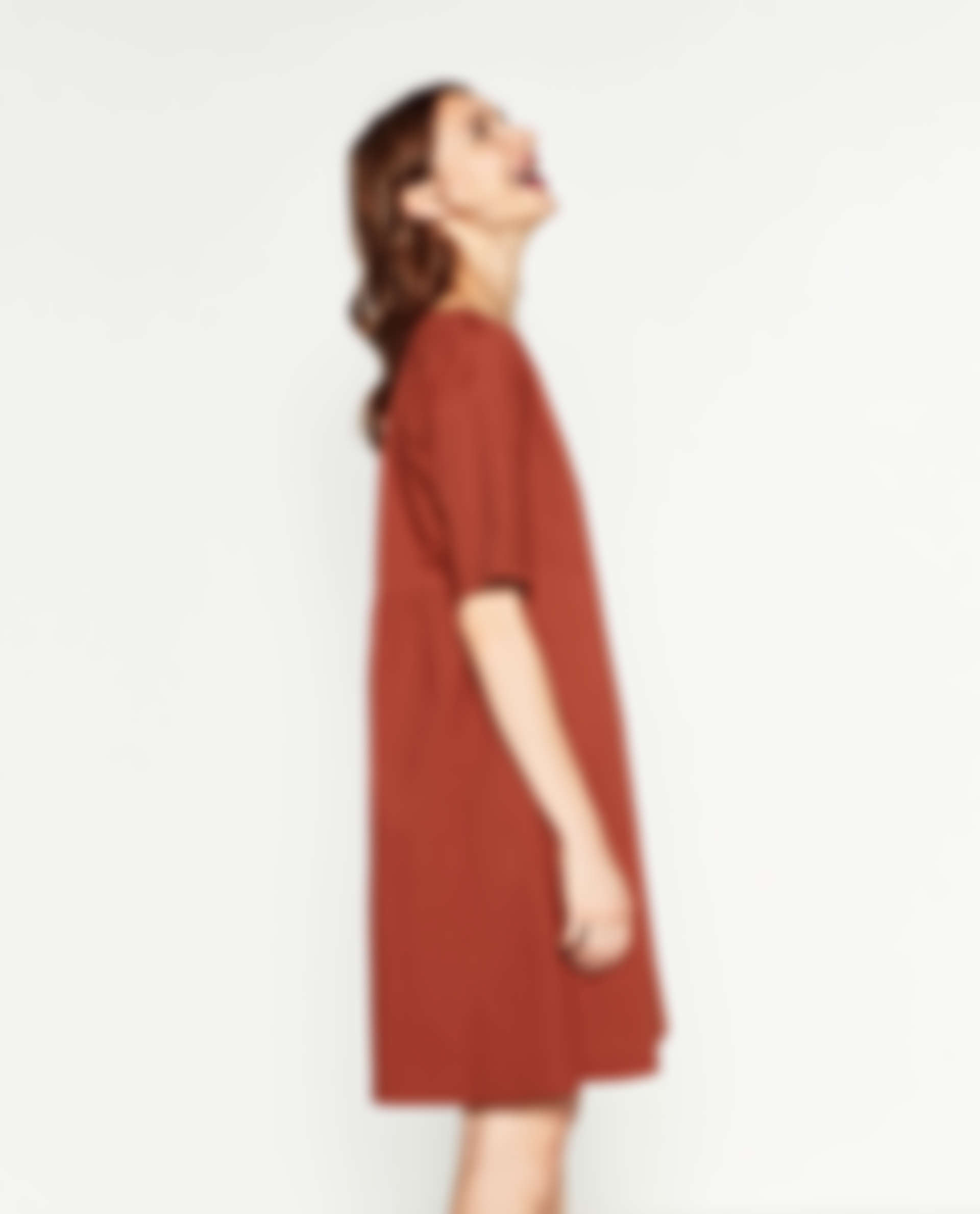 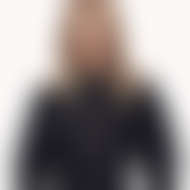 What to wear this…

Seasonal wear from the… 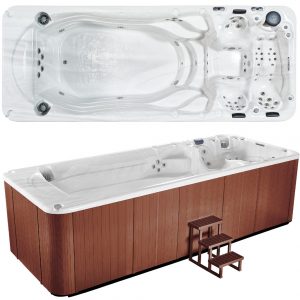 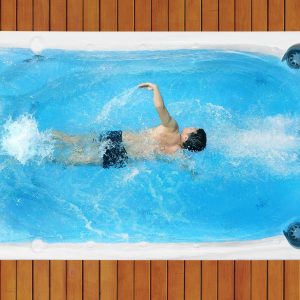 No photos. Maybe you entered a invalid hashtag.